These screenshots were taken from an English language educational video which showed a number of 2nd conditional sentences in a series of short, unconnected clips from the American television comedy series The Big Bang Theory. (The video has since been removed from YouTube so the original post has been edited)

The key sentences from each clip appear as subtitles.

Second conditional, or type 2 conditional, sentences are complex language structures that follow specific grammar rules. As complete sentences they refer to imagined or hypothetical present or future situations in which one part of the sentence is dependent on the other, i.e. one occurs as a condition of the other. The regular structure of these sentences includes the two interchangeable clauses:

A classic example of this is:

If I won the lottery I would buy a house.

I would buy a house if I won the lottery.

Ordinarily the second conditional sentence structure and its uses would be taught to intermediate level EFL/ESL students. However these screenshots may be good for revision, or discussion and conversation development exercises for upper intermediate to advanced level students.


Some of the examples highlight variations of the standard language structure. 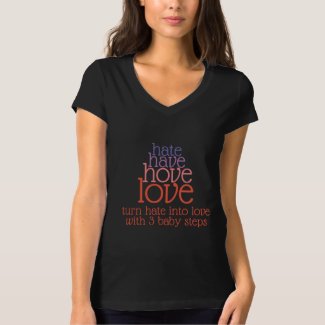